In our opinion this is the best pop album of the 90's – and not just because we designed it. Originally designed as a linticular album cover to animate the radiating stripes in the background, the packaging was intended to mess wth your mind. Open it up and be met with self reflection, an inverted layout and anti pop star photos. This album was a FU message from the youth of the 90's to the rest of the world, wrapped up in a colorful pop package for easy digestion. There is deep meaning in every song and visual, and it's exactly how New Radicals imagined it, calculated down to the very last beat. New Radicals is the brainchild of the now Grammy® winning and Academy Award® nominated artist Gregg Alexander. 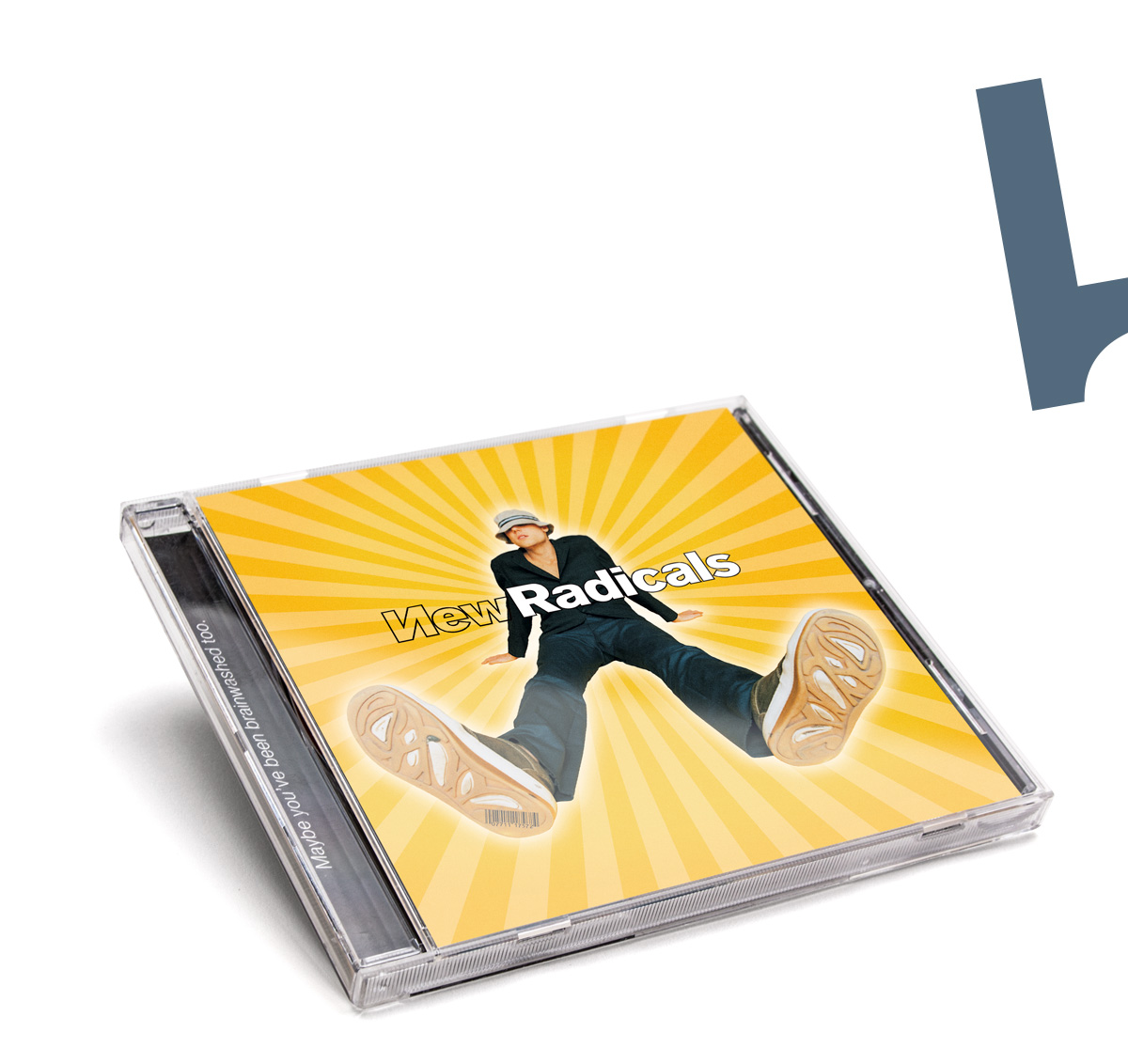 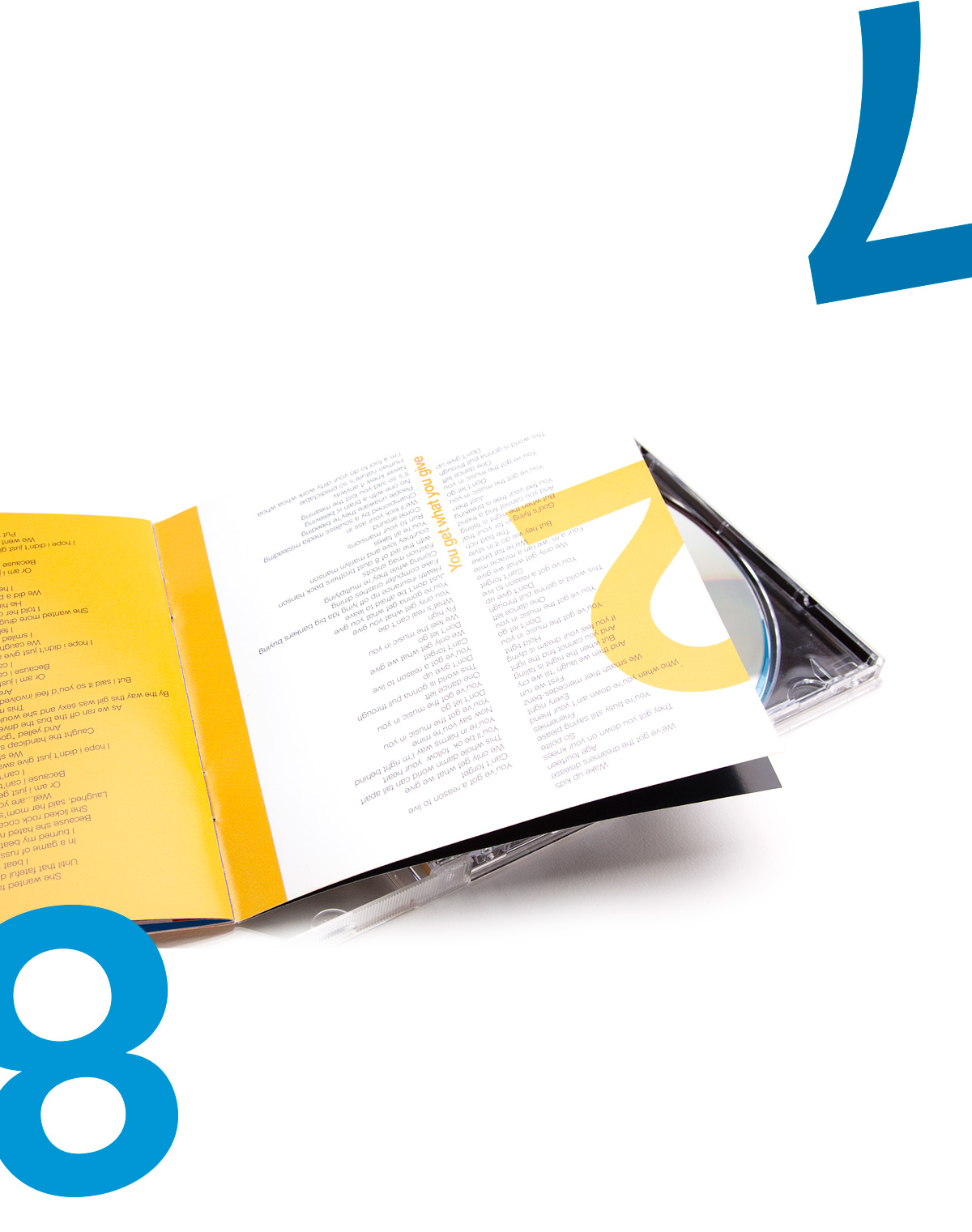 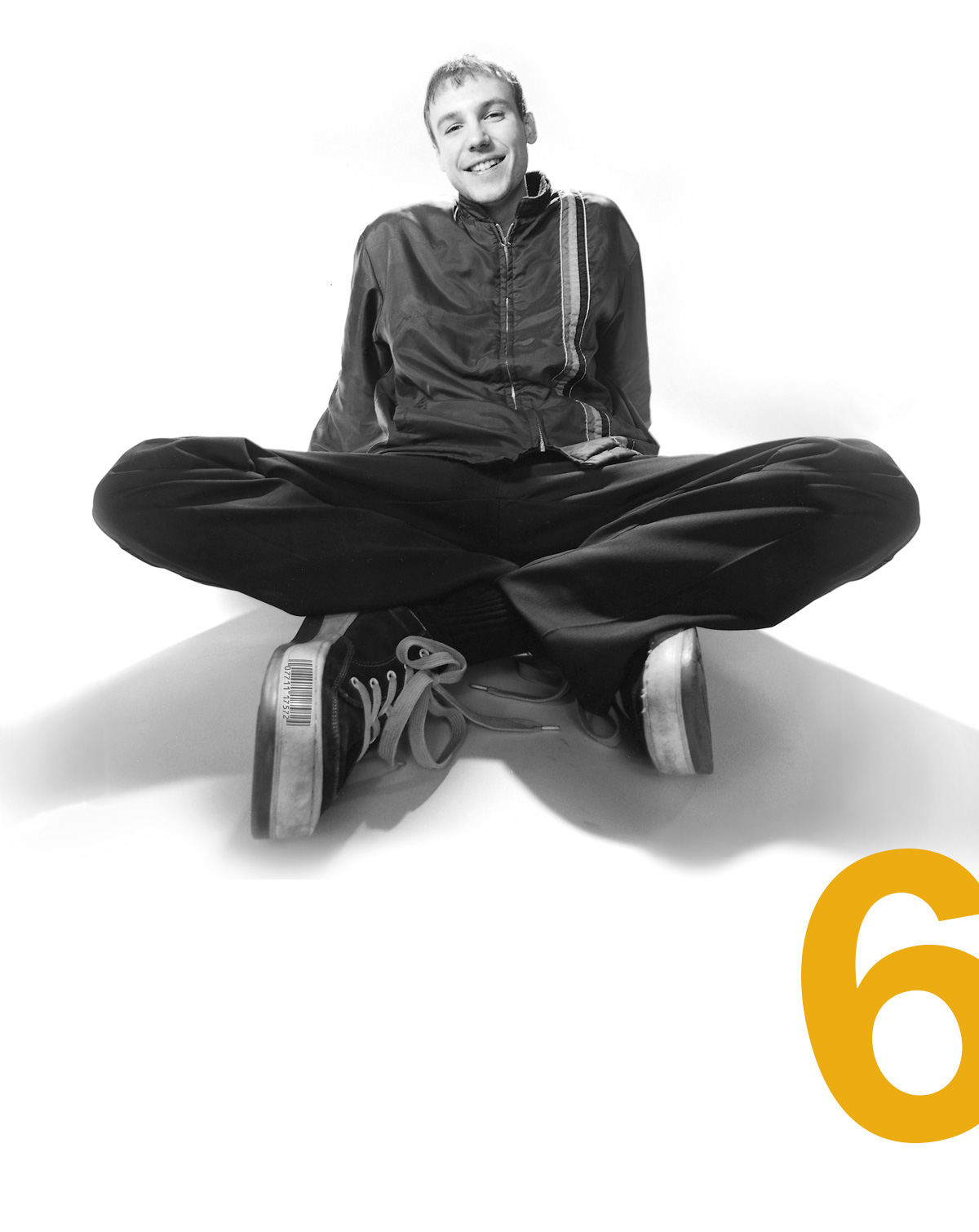 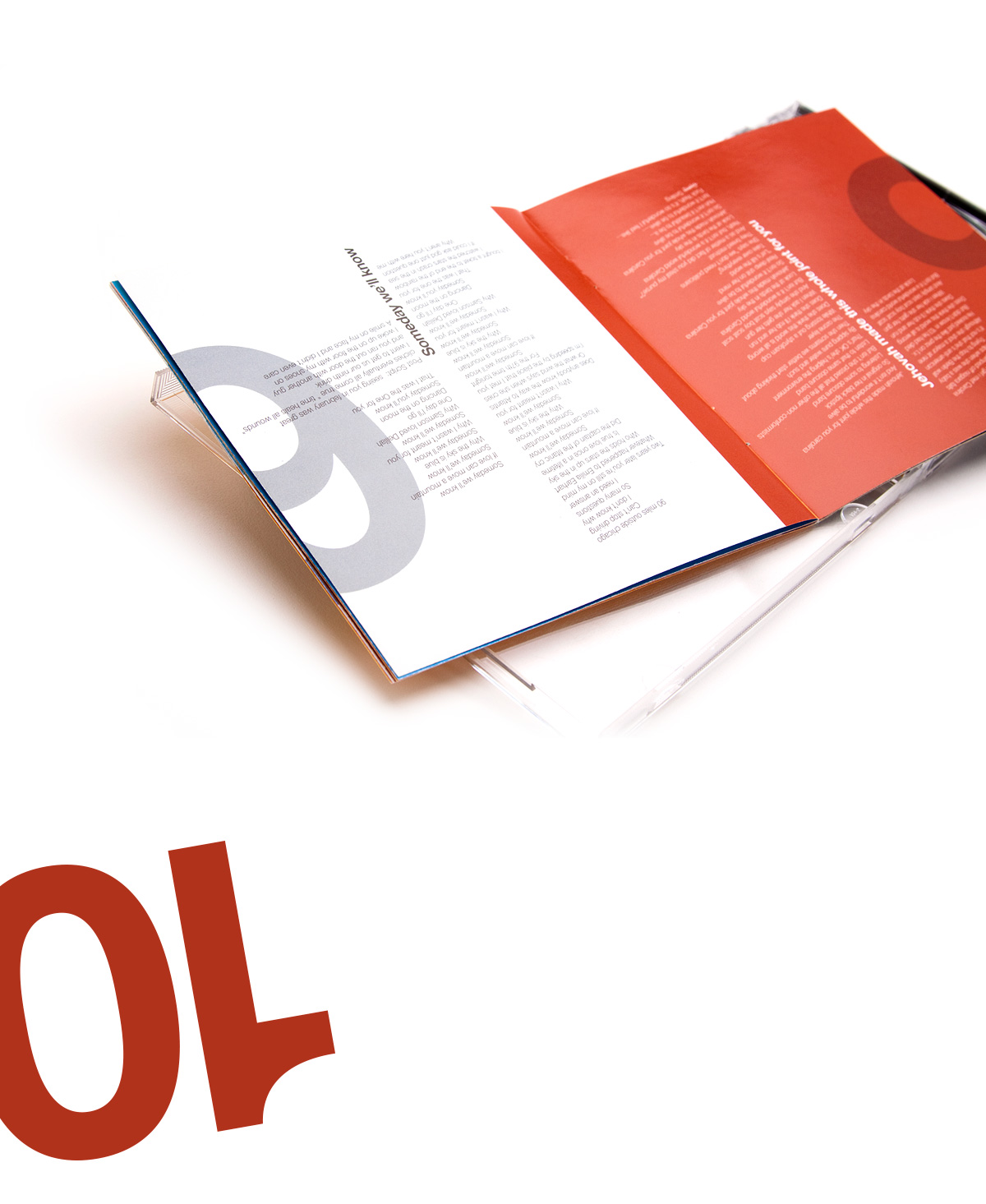 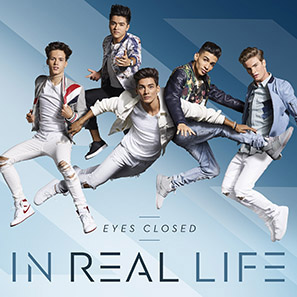 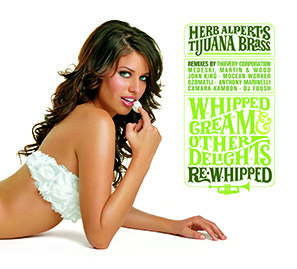