Once upon a time in 1965, there was a guy with a horn, a girl in a sea of whipped cream and a bunch of songs that became American classics. For the 40th anniversary of this classic album, songs were remixed by some of the most innovative artists around. We found Guess model Bree Condon to grace the cover – and more. But was that really whipped cream on her for the remixed art? Take a look at the BTS to find out. A&M Records founders Jerry Moss and Herb Alpert stopped by the shoot to commemorate the occasion. 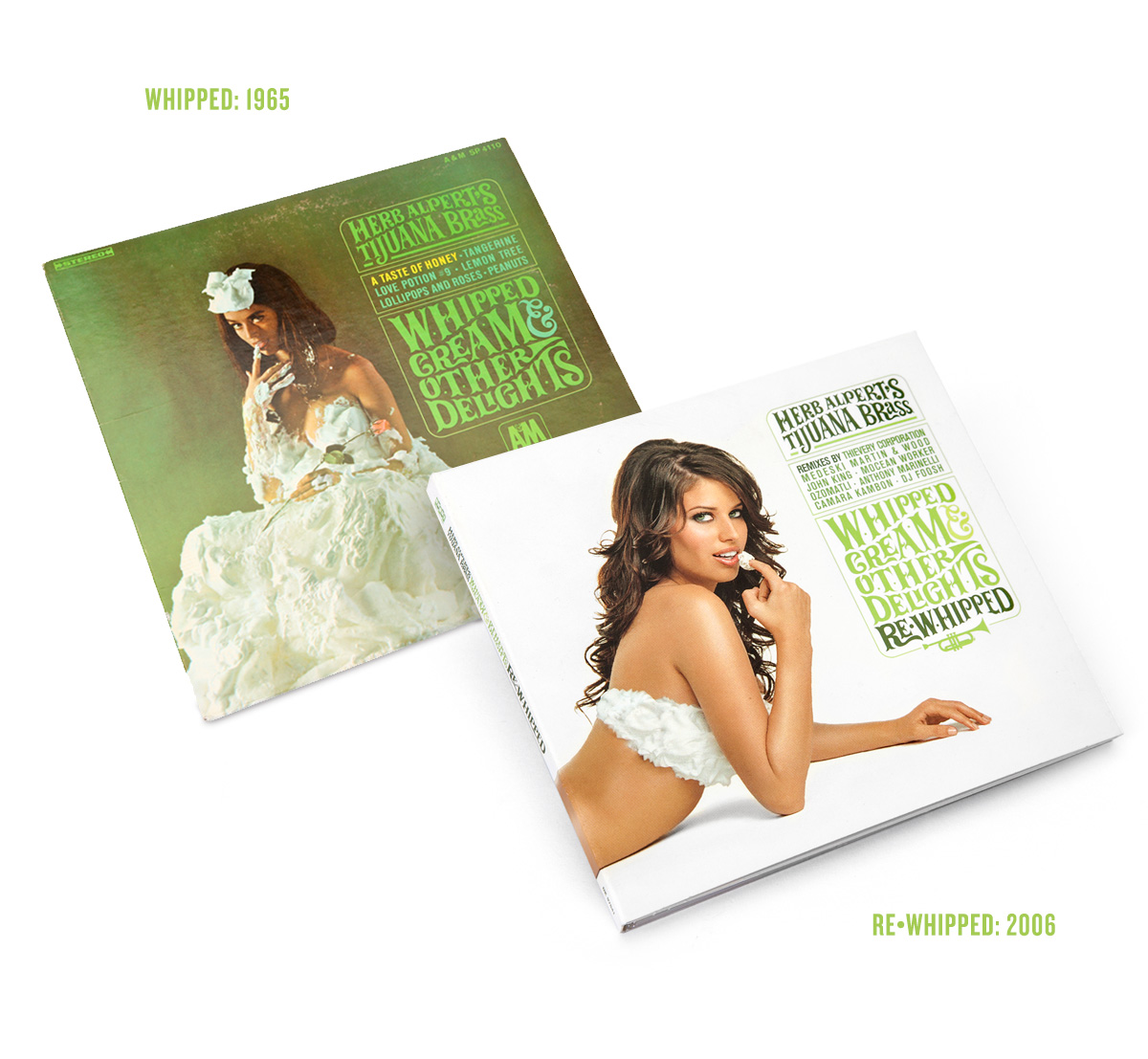 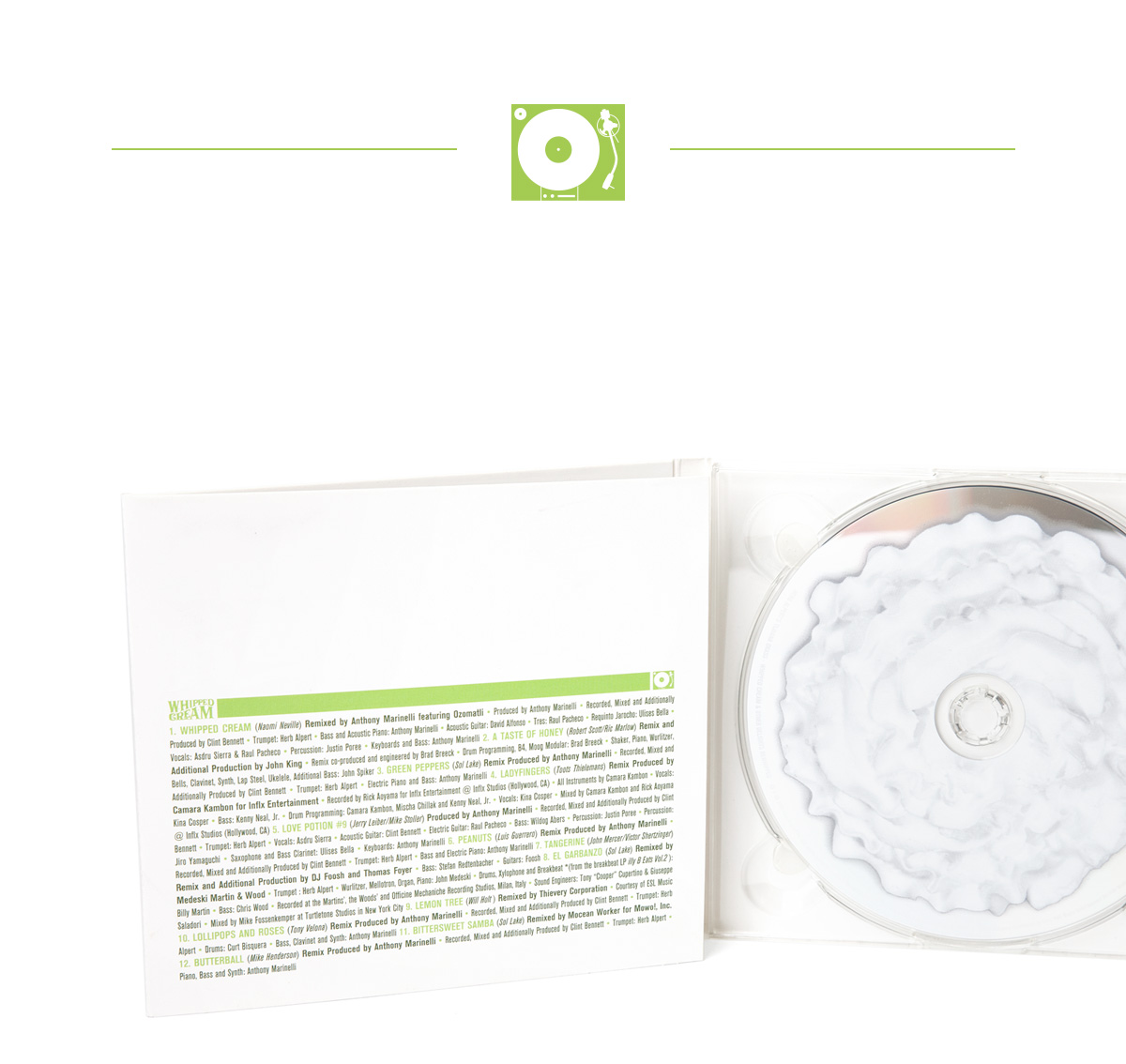 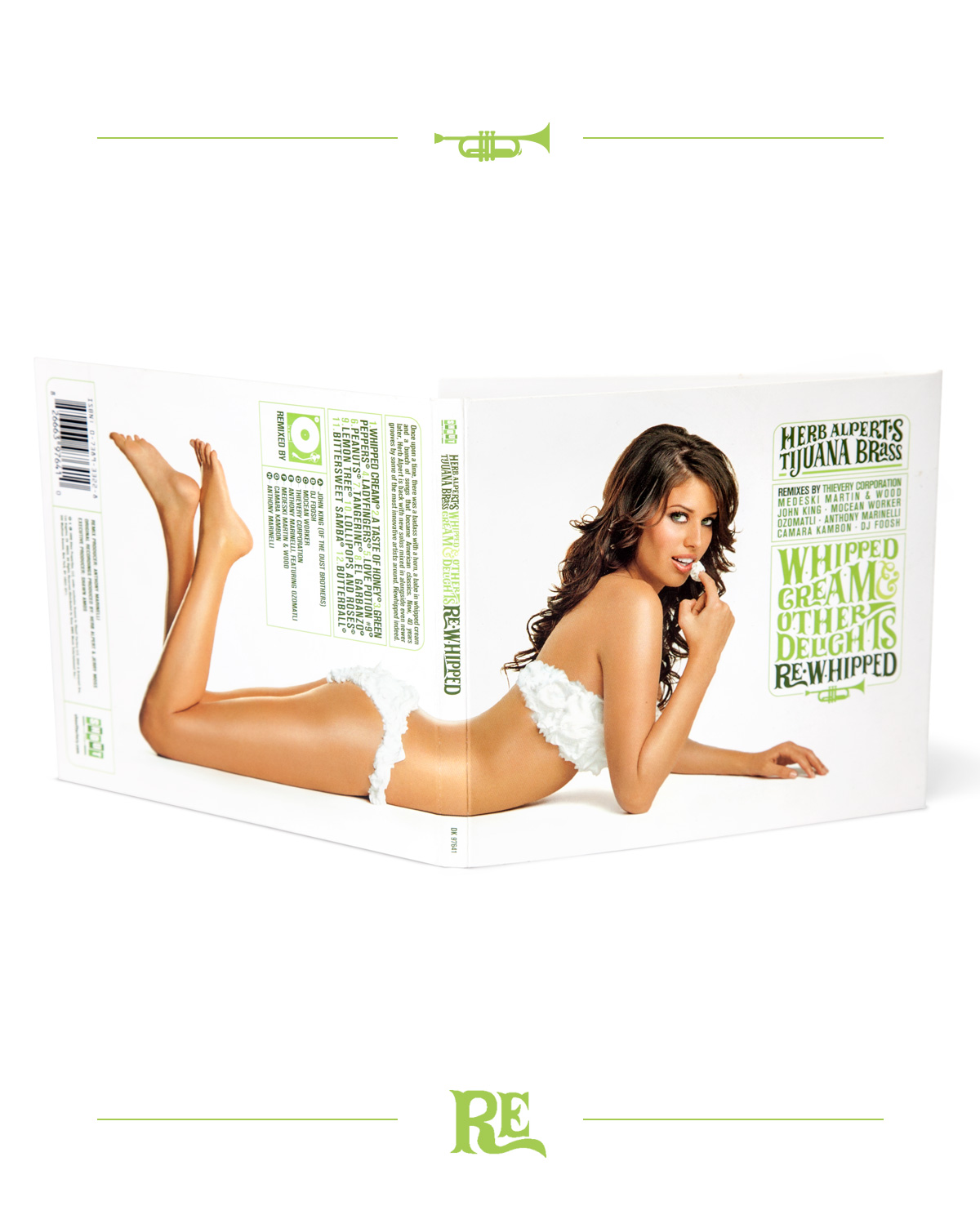 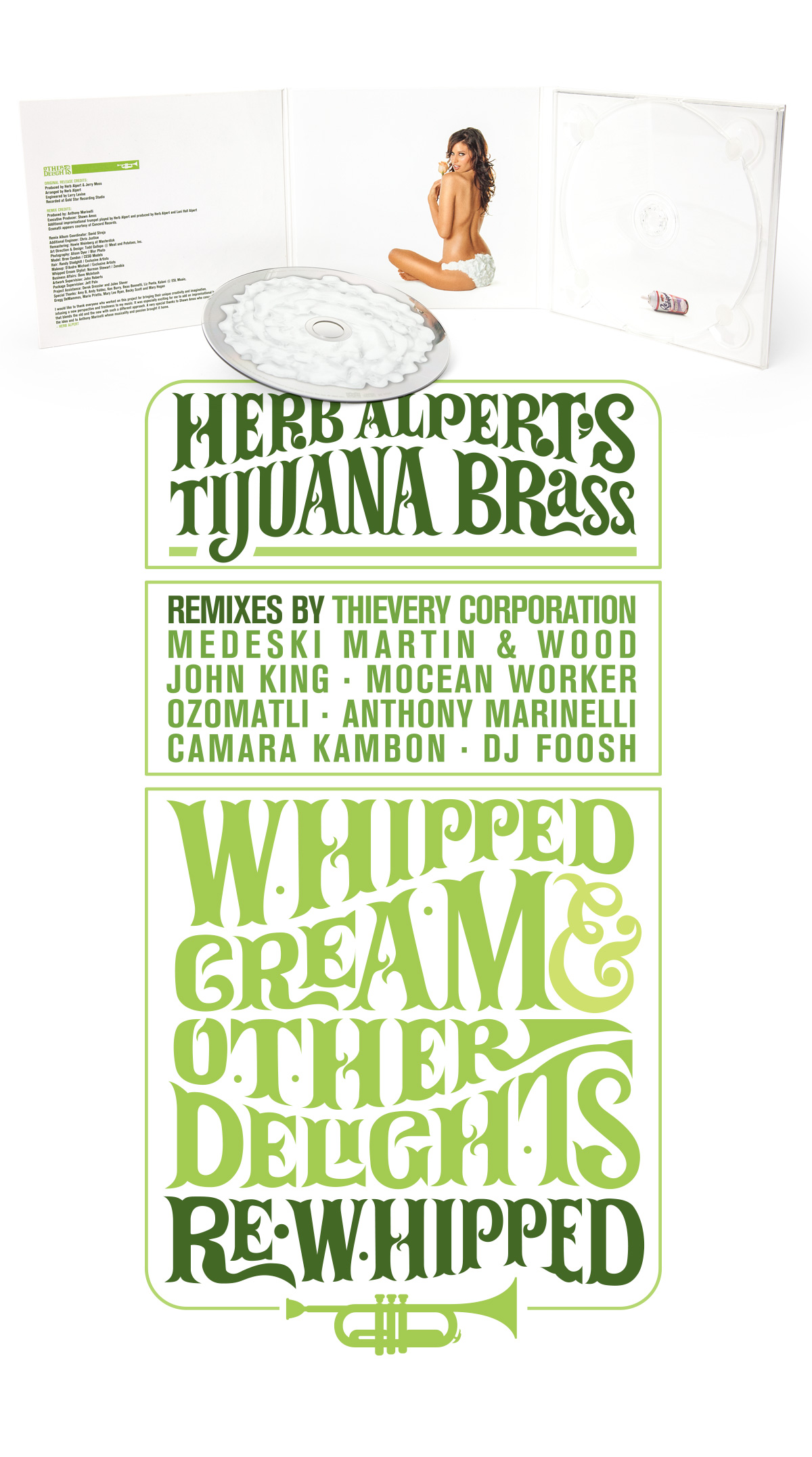 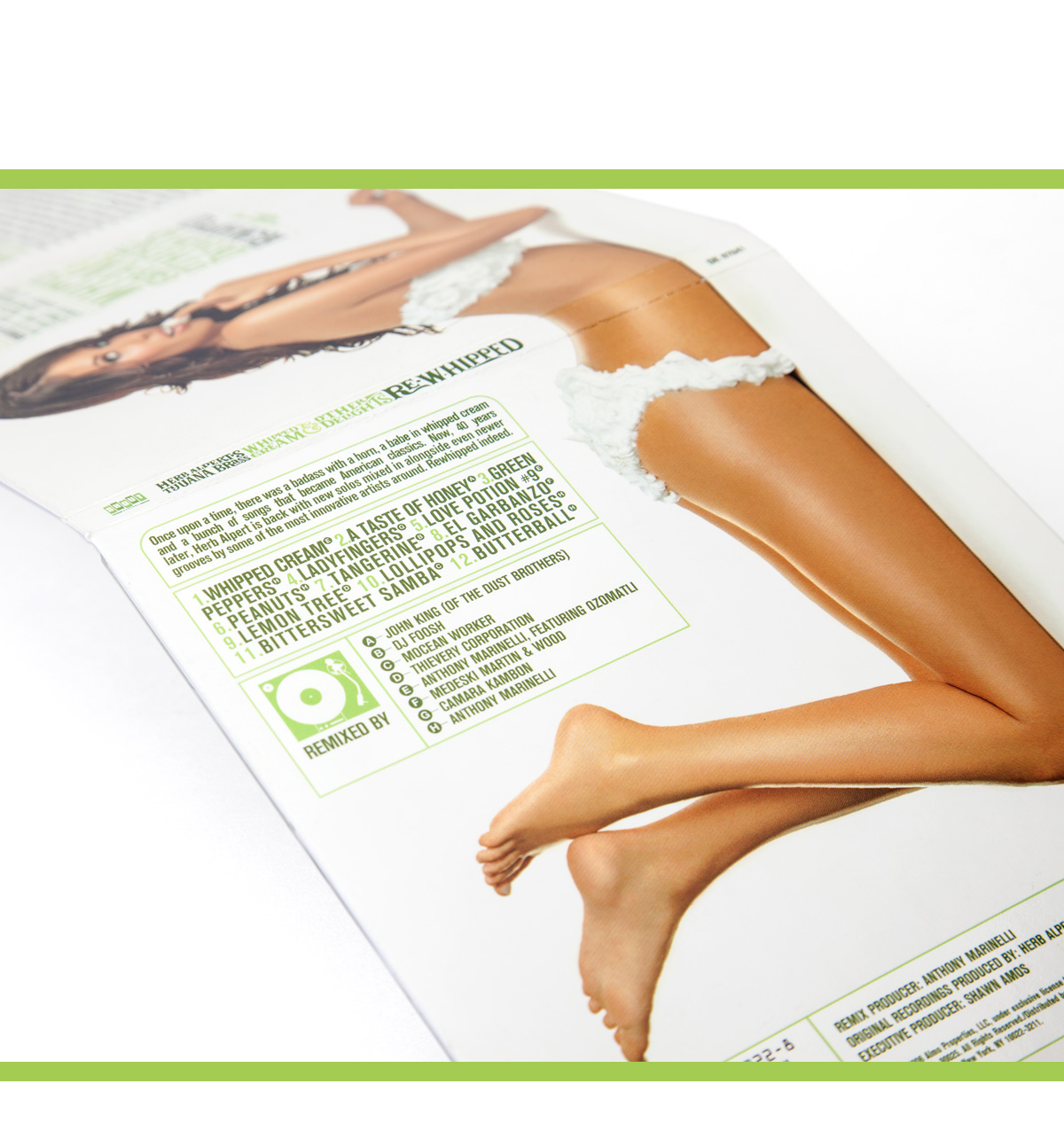