Client Foundation for The AIDS Monument

M+P is proud to have been a part of the new AIDS Monument in West Hollywood, CA.  Our involvement began by leading a naming brainstorm/workshop with foundation members to resolve a name for the Monument. STORIES: The AIDS Monument will memorialize the devastation of AIDS on our nation, and will honor the courage of activists, caregivers, and community leaders. We concluded with a brand logo design that incorporates the aesthetic of the Monument. A logo that will live on for future generations to learn the stories and honor the memory of those who lost their lives to AIDS.

Approximately 650,000 Americans lost their lives to AIDS, more than the total American deaths from World Wars I and II combined. The lasting physical and interactive Monument will be in the most prominent public space in West Hollywood, CA.

///
Monument design and rendering by Daniel Tobin of Urban Art Project
Please support the Monument, and the memory of those who lost their lives to AIDS. 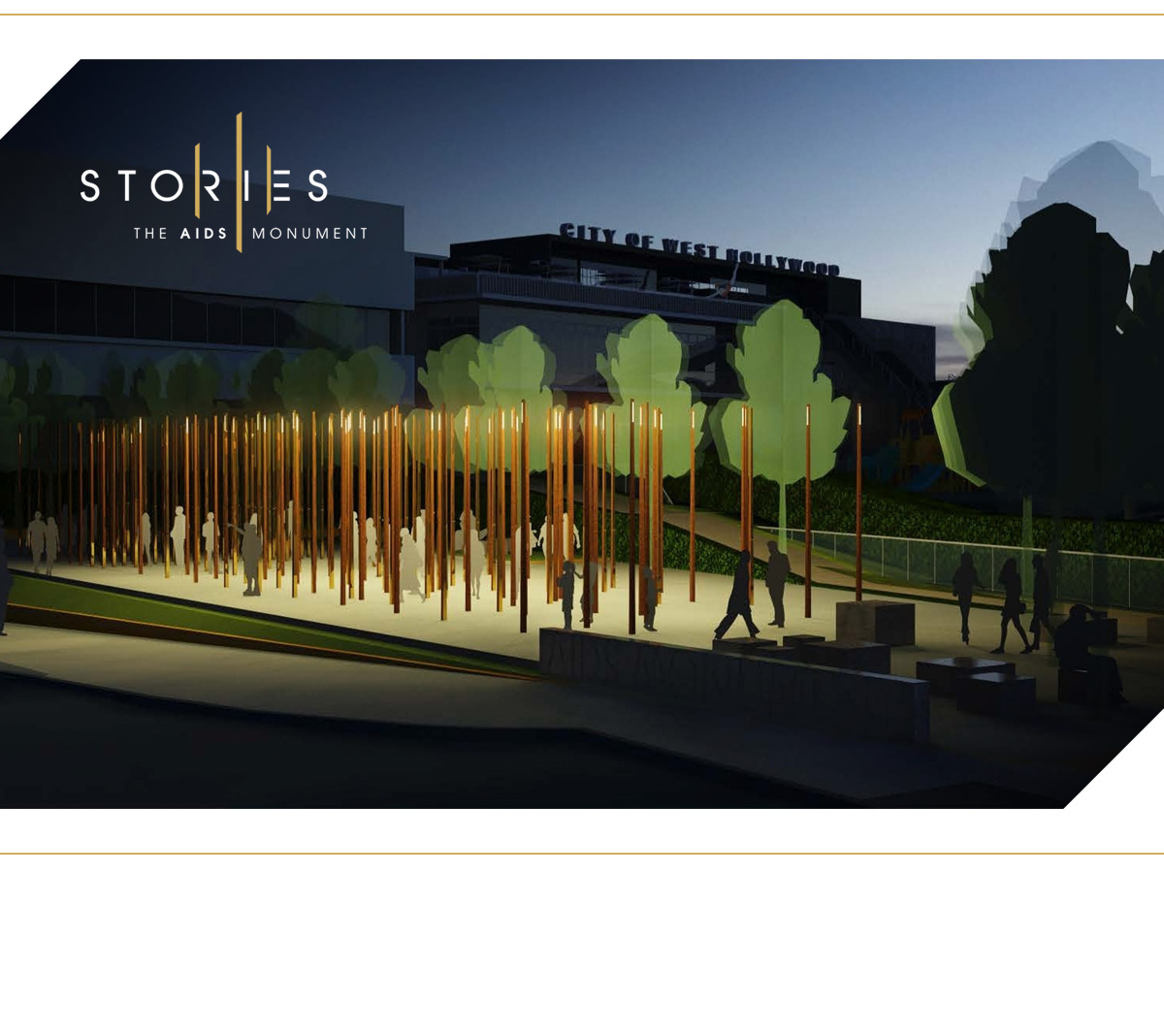 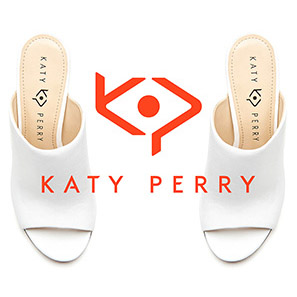 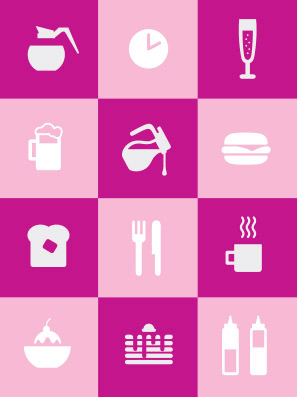 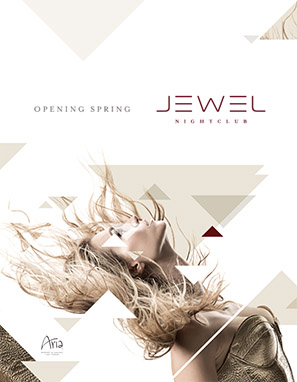